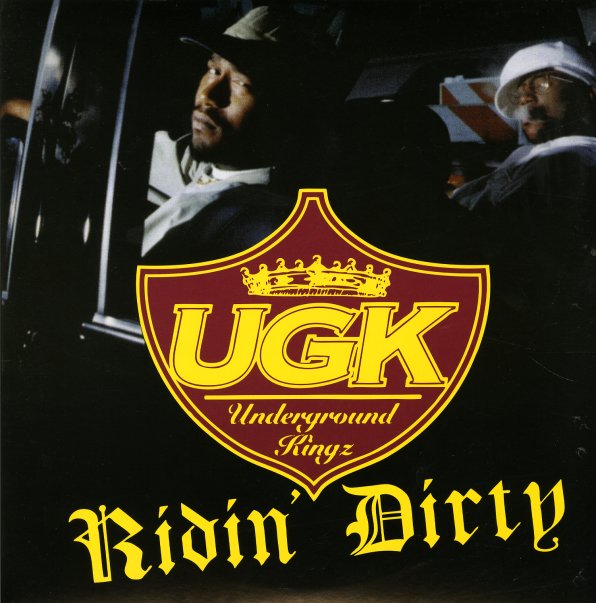 The mid 90s classic from Underground Kingz – they're commercial breakthrough, with all the uncompromising grit of their first few records on the lyrical tip, albeit with a stripped down soulful resonance to the beats. The gritty rhymes is the unifying element here, with tracks that split the difference between lean, crisply bouncing, hard-hitting production and surprisingly soul and funk steeped tracks. It works great on both sides of that style divide, and it's little wonder that made such a big impact at the time. Stands the test of time, too. Titles include "One Day", "Murder", "Pinky Ring", , "Touched", "F*** My Car", "Diamonds & Wood", "Good Stuff" and "Ridin' Dirty".  © 1996-2022, Dusty Groove, Inc.