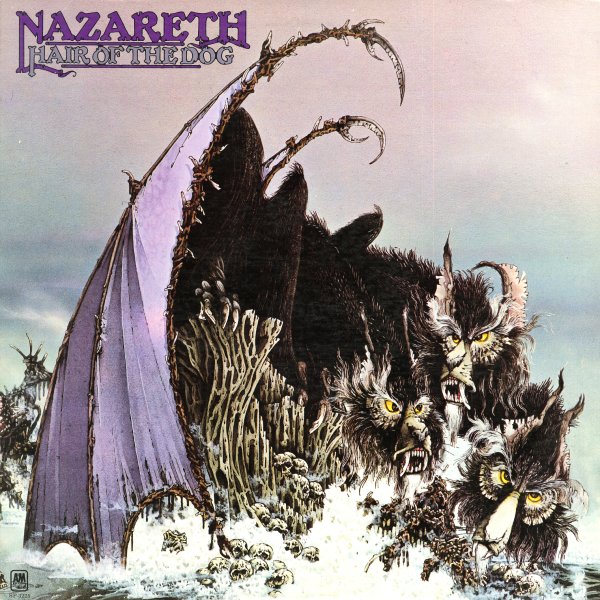 Hair Of The Dog