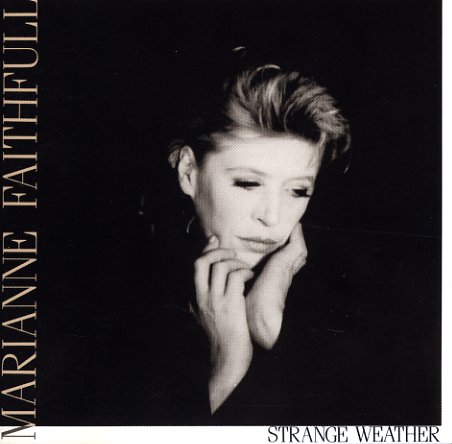 Masked Marauders
Deity, 1969. Near Mint-
LP...$4.99
A pretty great idea for a late 60s rock record – even if the record itself is even better than its idea! The whole concept of the "masked marauders" was that the group was supposedly formed by big rockers of the time – unable to be listed on the cover, because of contractual ... LP, Vinyl record album