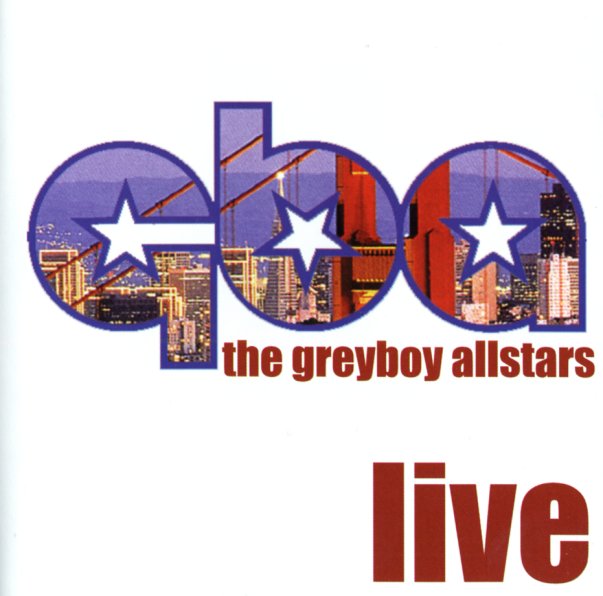 Hot new live set by the ever-popular Greyboy All Stars. The set's a nice batch of straight ahead jazz funk grooves, with some covers – like Lou Donaldson's "Hot Dog", Curtis Mayfield's "Check Out Your Mind", and David Newman's "Duffin' Round" – plus nice orignals by Karl Denson and Robert Walter – including "Freshman 10" and "Tenor Man". Also includes a groovy remake of "Hot Pants Breakdown", a funk classic from the early days of the SF scene.  © 1996-2021, Dusty Groove, Inc.
(Out of print.)