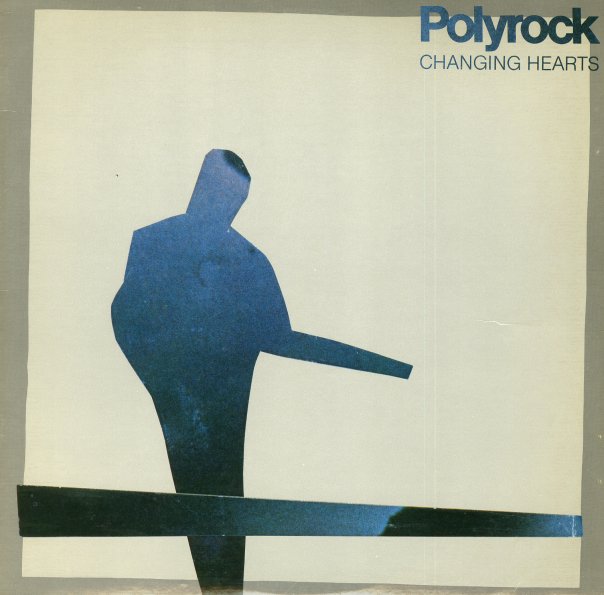 A famous Philip Glass side project – a new wave group, produced by him and Kurt Munkacsi, with keyboards by Glass, and a definite minimalist touch!  © 1996-2022, Dusty Groove, Inc.
(Original pressing, still sealed, with a cutout notch.)