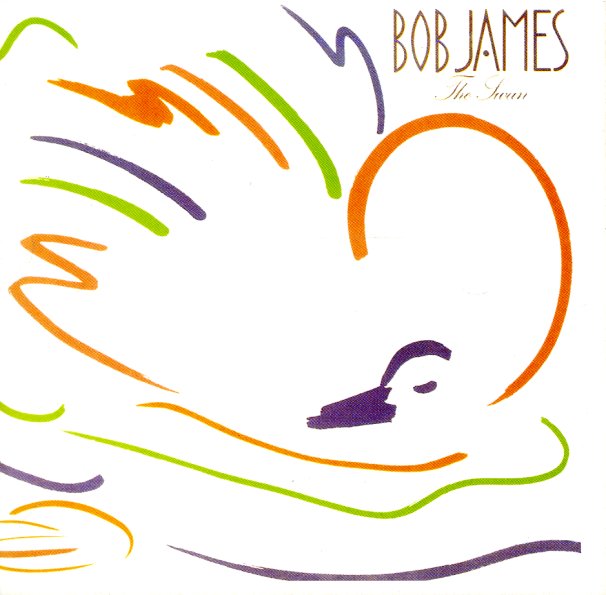 Mellow grooving with Bob James – not as darkly-tinged as some of his 70s fusion classics, but that's probably because he was making so much money by this point! The record's still pretty decent overall – a lot better than some of the fusion imitators that showed up in Bob's wake – and even though the production's more 80s oriented than we might like, it's still not as bad as you might think. Titles include "The Swan", "Water Music", "Ensenada Madness", and "Quietly Crazy For You".  © 1996-2022, Dusty Groove, Inc.
(Out of print, punch through barcode.)

Excursion
Arabesque Jazz, 1993. Used
CD...$9.99
A great flowering as a leader for bassist Ray Drummond – a session that features some of his own beautiful compositions, played by a very tight, soulful group of musicians! Ray's on acoustic bass, very strongly in the lead – and other players include Joe Lovano and Craig Handy on saxes ... CD