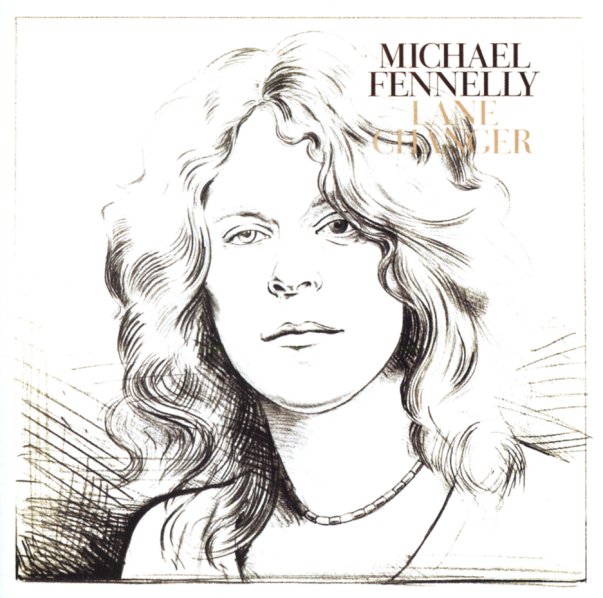 Solo work from Michael Fennelly – not exactly a household name, but an artist who's well-remembered for his work in Curt Boettcher's Millennium and the later group – getting some strong post-Zombies production work from Chris White, and some extra help on the record from Rod Argent! Fennelly's voice has a nicely escalated range – the sort that's really at home on some of the more screaming rockers, but which also has a way of bringing an edge to some of the more laidback tracks too – which keeps most of the record relatively raw, and not as smooth as similar major label singer/songwriter efforts of the time. Titles include "Flyer", "Bad Times", "Give Me Your Money", "Over My Dead Body", "Won't You Please Do That", and "Lane Changer".  © 1996-2020, Dusty Groove, Inc.
(CD case has a small cutout hole.)