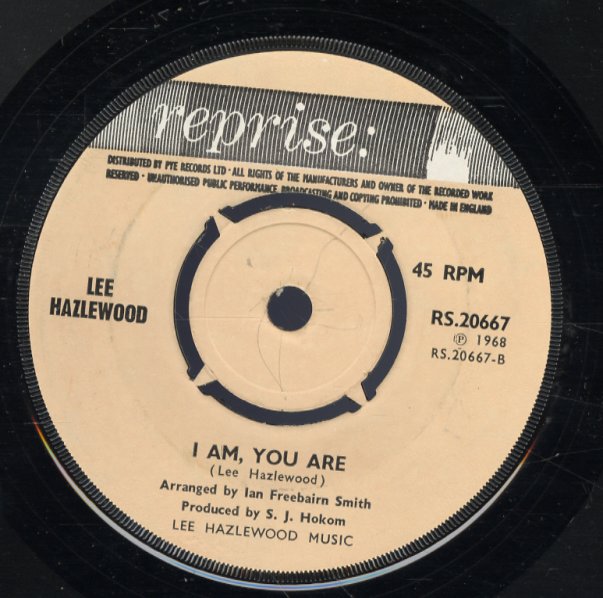 Rainbow Woman/I Am, You Are