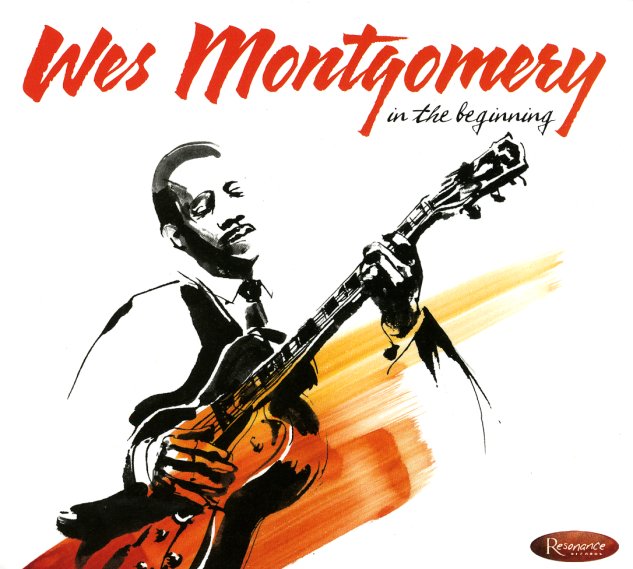 An incredible look at the very young Wes Montgomery – rare early recordings done before his breakthrough material for the Riverside label in the late 50s – but already showing Wes as one of the freshest talents of his generation on guitar! The bulk of the material features Montgomery in live settings, mostly in his home turf of Indianapolis – but the collection also features a never-heard studio session from 1955 – recorded for Epic Records with Quincy Jones as the producer! The live tracks are wonderful – full of fire, but never roughshod or gritty – already showing that masterful Montgomery approach to the guitar in full effect – shining in the company of contemporaries who include Monk Montgomery on bass, Buddy Montgomery or Richie Crabtree on piano, Gene Morris or Alonzo Pookie Johnson on tenor, and Sonny Johnson on drums. It's especially great to hear tenor with Montgomery – an instrument that didn't always figure in his early sessions – and the quality of Alonzo's playing is especially great on the Epic studio sides too. There's a huge amount of information in the package to illuminate the music – plenty of notes, photos, and more – and titles include "Six Bridges To Cross", "Ralph's New Blues", "Soft Winds", "King Trotter", "All The Things You Are", "Wes' Tune", "Leila", "Far Wes", "Going Down To Big Mary's", "Brazil", "Four", "Smooth Evening", and "Carlena's Blues".  © 1996-2023, Dusty Groove, Inc.