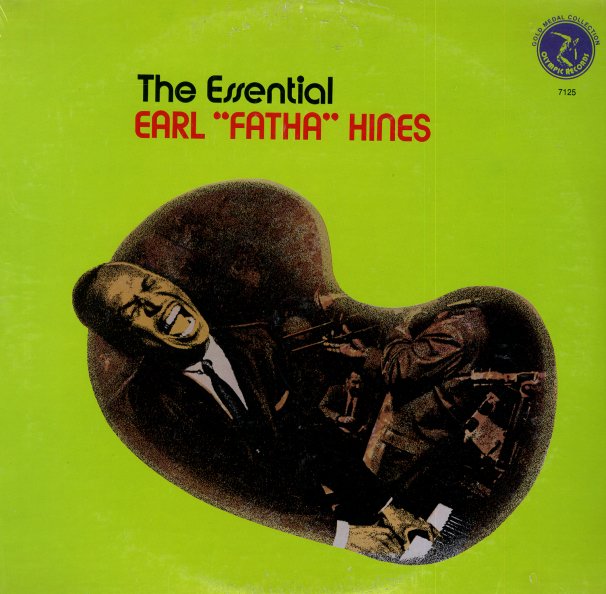 Recorded at the Hangover Club in San Francisco, with Muggsy Spanier on cornet, Jimmy Archey on trombone, Darnell Howard on clarinet, George Foster on bass, and Earl Watkins on drums.  © 1996-2021, Dusty Groove, Inc.
(Shrinkwrap has a rip at the spine.)