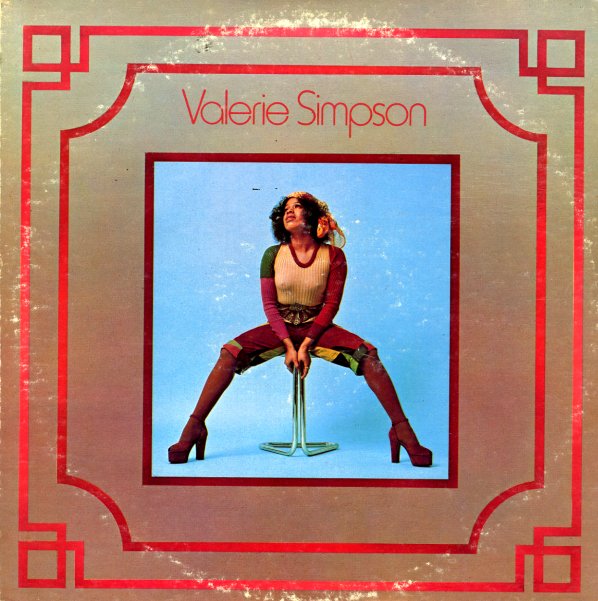 Valerie Simpson really shines in the spotlight here, on an early solo outing for Motown – not yet paired with Nick Ashford at a vocal level, but still getting plenty of help from her future musical partner on both production and songwriting! The approach here is sometimes a bit more personal than later Ashford & Simpson material – as Valerie really shines on some of the ballads and mellower cuts, then lets loose with a righteous style that points the way at some of the great grooves to come! Includes the groovy "Keep It Coming", plus "Genius 1 & 2", "I Believe I'm Gonna Take This Ride", "Silly, Wasn't I?", and "Drink The Wine".  © 1996-2022, Dusty Groove, Inc.
(Cover has ring and edge wear. Labels have a name in marker.)