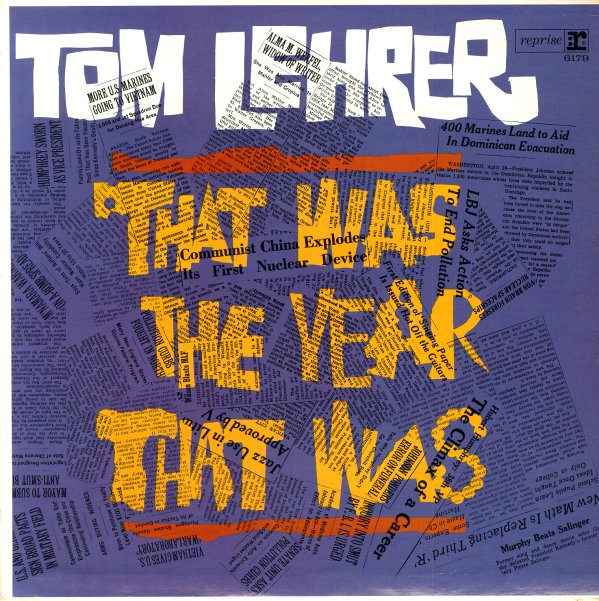 That Was The Year That Was