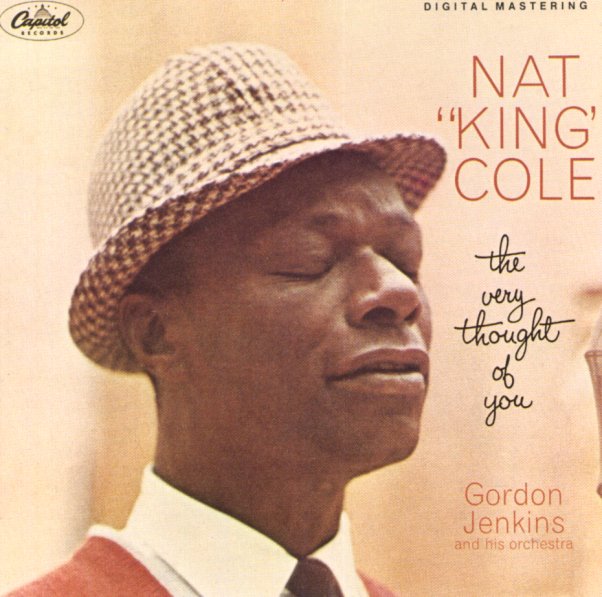 Very Thought Of You