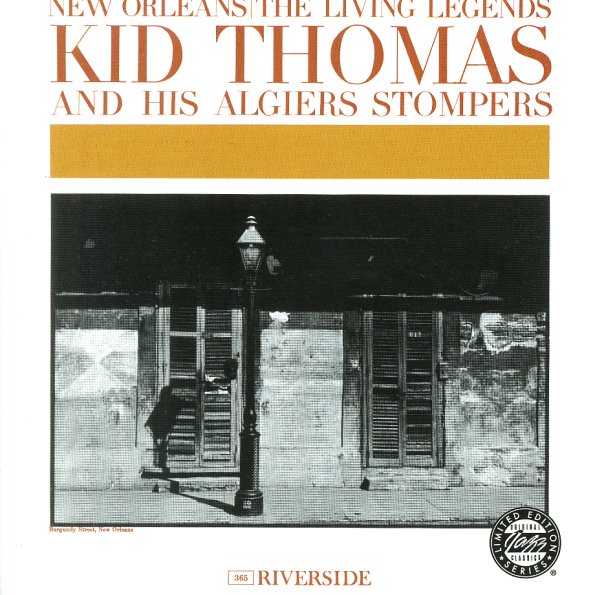 Sound Of Sonny (20 bit remaster)
Riverside, 1957. Used
CD...$8.99
A landmark album from Sonny Rollins – a record that really lives up to its title, as it shows the maturing tenorist really finding his own voice in jazz – a sound that's unlike any other! Rollins' Riverside work sometimes seems to get overlooked sometimes in light of his freer late 50s ... CD