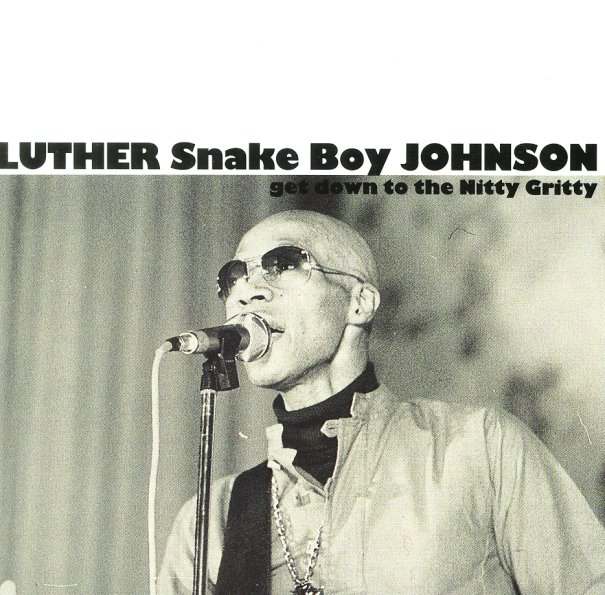 Get Down To The Nitty Gritty