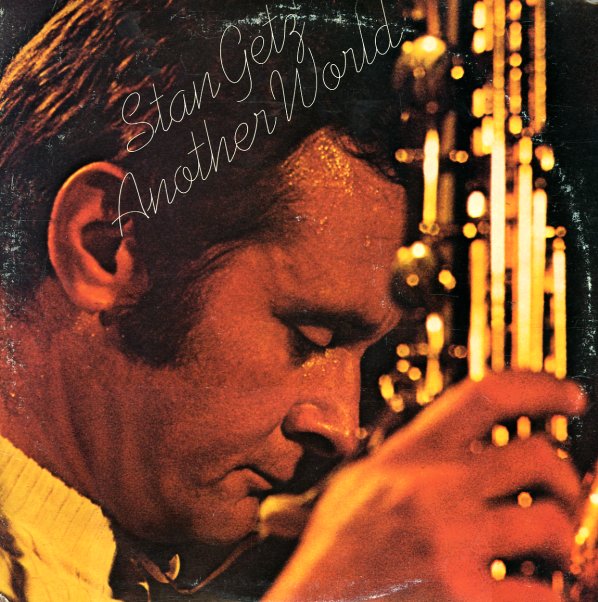 Incredible electric work from Stan Getz – one of his few sessions of this type from the 70s, and a doozy! The album follows heavily on the heels of Getz's brilliant Captain Marvel set – mixing together electric rhythms and some wonderfully open-minded blowing, in a sound that shows that Stan was still truly growing as an artist during this time. The double LP setting of the album makes for some great long tracks – really stretching out with Stan blowing in that strange and wonderful mix of Coltrane and Ben Webster he had going at the time, and featuring some nice keyboard work by Andy Laverne. Rhythm is by Billy Hart, Mike Richmond, and Efrain Toro – and titles include "Sabra", "Pretty City", "Another World", "Sum Sum", and "Blue Serge".  © 1996-2022, Dusty Groove, Inc.
(Cover has a cut corner and light wear.)