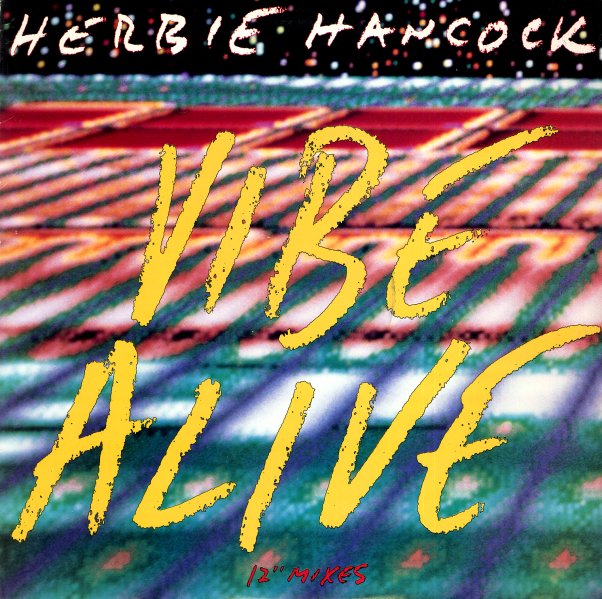 This Time Baby/Let's Go Somewhere & Make Love
Columbia/CBS (UK), 1979. Near Mint-
12-inch...$6.99
The a-side to this single is a solid club slammer from Jackie Moore – way different than her earlier southern soul work, and done here with a sweet Philly groove from producer Bobby Eli! The track burns and builds for a full seven minutes – really picking up steam but never going too ... 12-inch, Vinyl record