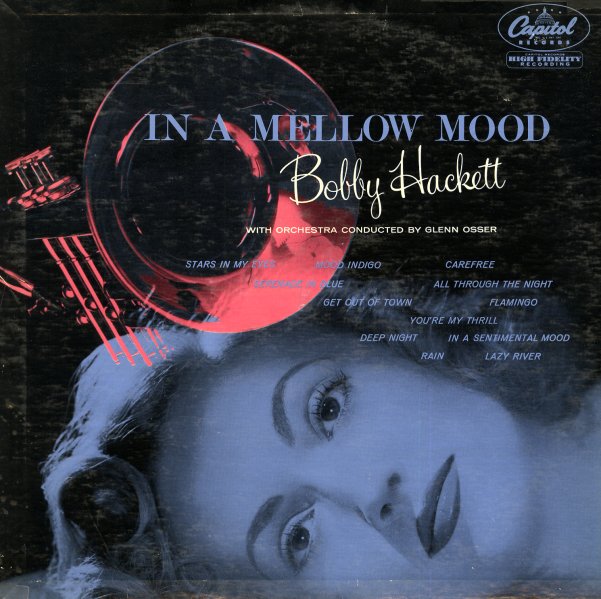 Accompanied by Glenn Osser and orchestra. Titles include "Stars In My Eyes", "Mood Indigo", "Serenade In Blue", "Flamingo", "In A Sentimental Mood", "Lazy River", and more.  © 1996-2022, Dusty Groove, Inc.
(80s French pressing on Pathe Marconi. Cover has small index labels on both sides and a bit of pen in back.)