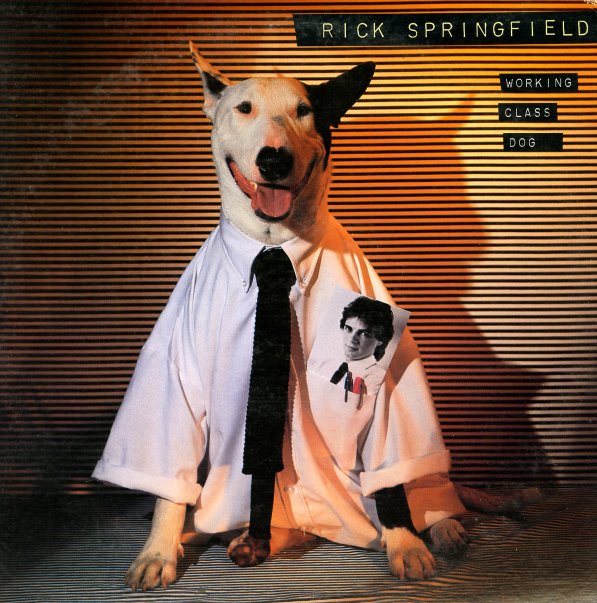 (Original US pressing – AFL1-3697. Includes the printed inner sleeve. Cover has some edge wear and a lightly bent corner.)