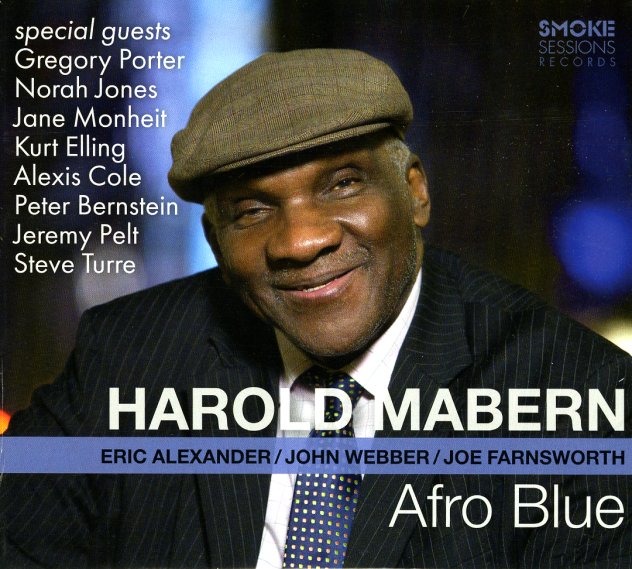 The great Harold Mabern kicks it hard with a key core group – then finds a way to open up with some surprise guest artists as well – including singers Gregory Porter, Kurt Elling, Jane Monheit, and Norah Jones! The core of the album features Mabern's piano rocketing out with rhythm from John Webber on bass and Joe Farnsworth on drums – and getting some strong tenor work from the mighty Eric Alexander – and as the set goes on, the group also brings in Jeremy Pelt on trumpet, Peter Bernstein on guitar, and Steve Turre on trombone. But the key force here is the singers – especially Porter and Elling, who seem to find an old school space with the group that really takes them back to their roots. Elling sings on "You Needed Me", "Portrait Of Jennie", and "Billie's Bounce"'; Porter sings on "Afro Blue" and "The Man From Hyde Park"; Monheit sings on "I'll Take Romance" and "My One & Only Love"; and Norah Jones sings on "Don't Misunderstand" and "Fools Rush In". CD also features Alexis Cole on "Such Is Life" – and the instrumental tracks "The Chief", "Mozzin", and "Bobby Benny Jymie Lee Bu".  © 1996-2021, Dusty Groove, Inc.