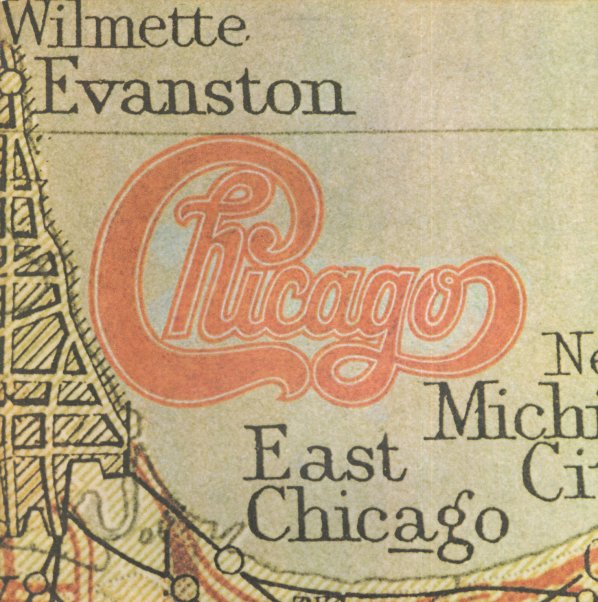 (Includes the printed inner sleeve. Cover has light wear and a hype sticker.)

Chicago VII
Columbia, 1974. Very Good 2LP Gatefold
LP...$11.99
Still part of the classic early run of the group – one of the most production for an act like this in the 70s – and an album that still has them putting out a double-length set of goodness! Titles include "Byblos", "Song Of The Evergreens", "Searchin So ... LP, Vinyl record album