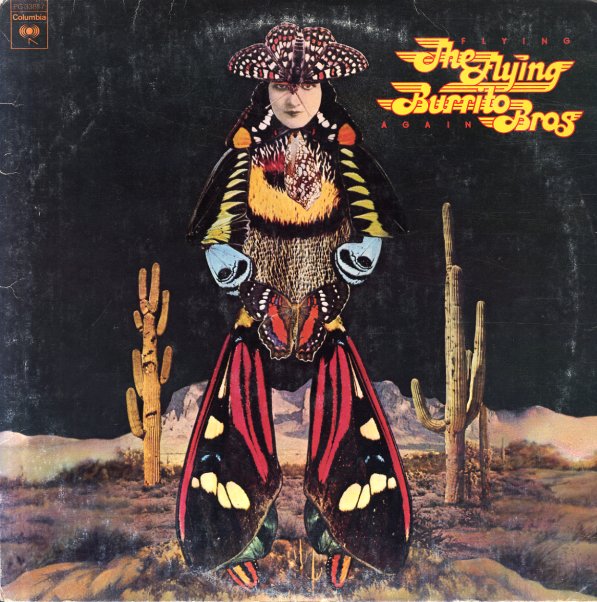 A long-forgotten effort from the Burritos – recorded two years after the death of Gram Parsons, and a great set overall! The set features vocals from Joel Scott Hill, Gib Gilbeau, and Gene Parsons – and titles include "Easy To Get On", "Wind And Rain", "Dim Lights, Thick Smoke","You Left The Water Running", "Hot Burrito #3", and more.  © 1996-2020, Dusty Groove, Inc.
(Cover has light wear.)