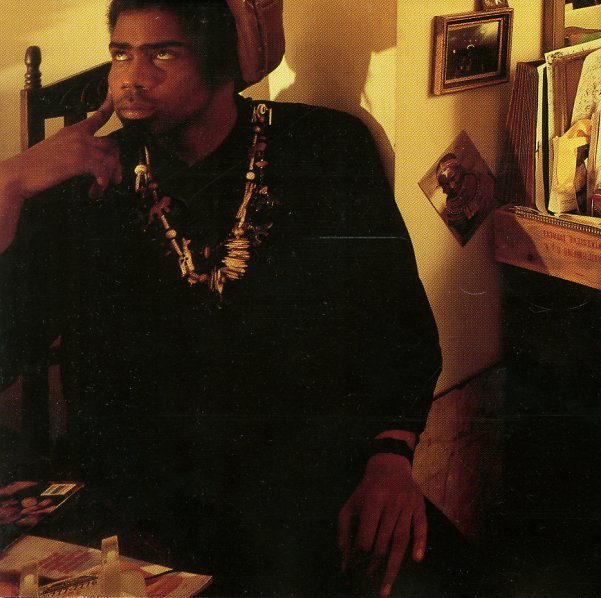 Reality Of My Surroundings

I Got Dem Ol' Kozmic Blues Again Mama!
Columbia, 1969. Used
CD...$3.99 (LP...$14.99)
The stellar solo debut of Janis Joplin – fronting her own Kozmic Blues Band after the break from Big Brother! The raw emotion of her voice is as impressive as ever here – and there is more of a rockin' blues vibe here than on her earlier records – thanks the killer horn section ... CD