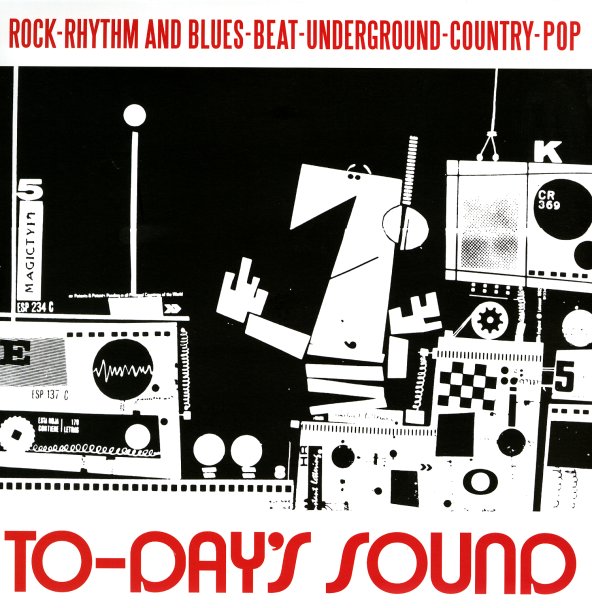 A gem of a record from the great Piero Umiliani – and maybe one of his funkiest, grooviest projects ever! The set is more sound library funk than soundtrack – and features some very strong keyboard work in the lead on most track – including Fender Rhodes, moog, Hammond, and even Lowrey organ! Other instrumentation is nice and spare – lots of tight and slight rhythms – which lets the keyboards carry equal parts of the groove and the melody, in a really wonderful style! Players on the session include Umiliani on moog and Fender Rhodes, Oscar Valdambrini on trumpet, Giovanni Tommaso on bass, Franco D'Andrea on piano, Dino Piana on trombone, Antonello Vannucchi on Hammond, and Marcello Boschi on flute. The whole thing's wonderful – a deep deep treasure all the way through – and tracks include "Lady Magnolia", "Open Space", "Goodmorning Sun", "Railroad", "Safari Club", "Free Dimension", "Truck Driver", and "Music On The Road".  © 1996-2022, Dusty Groove, Inc.
(Beautiful 2LP pressing!)