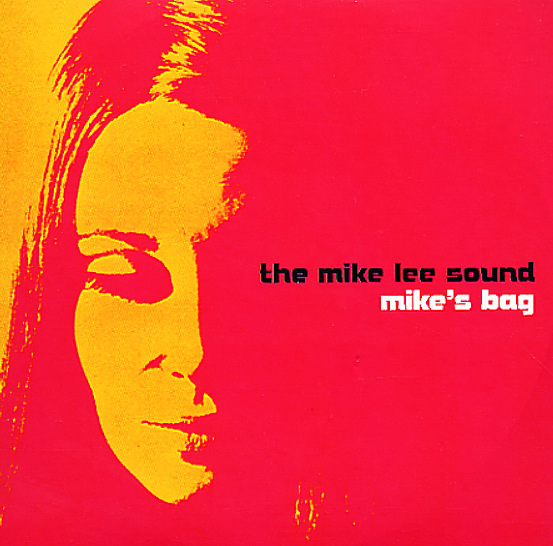 A fab little CD – mod instrumental grooves with a heavy funk sound that's as best as the best of the 70s sound library scene! The Mike Lee Sound are a British group, and they clearly draw inspiration from the landmark work cut at UK studios like KPM and DeWolfe in the 70s – hitting hard with a lean, clean sound that mixes electric keyboards, wah wah guitar, and some totally killer work on drum and bass. The sound's masterfully stripped-down and no-nonsense – and has a funk approach that's fresh and different from the "deep funk" underground in the US. The style here is a bit more ambitious – like the best cop and crime soundtracks from the 70s – but the work's executed with a striking small combo approach that makes the tunes come off even better than you might think! Brilliant – one of the best new funk albums we've heard in years – with tracks that include "Microlite", "Evil Plays It Safe", "Chasing Silver", "Seventy Three", "Mike's Bag", "Silver Blues", and "Monkey Man".  © 1996-2021, Dusty Groove, Inc.
(Out of print, packaged in a slim sleeve.)