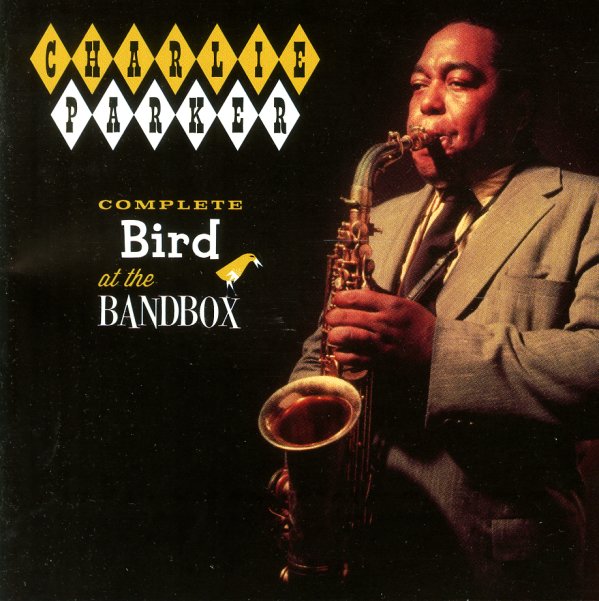 Complete Bird At The Bandbox

Jazz At The Philharmonic 1949
Verve, 1949. Used
CD...$6.99
All the Charlie Parker solos from the JATP performances in 1949 – long tracks that also feature excellent work from Lester Young on tenor, Roy Eldridge on trumpet, and Ella Fitzgerald on vocals! CD

Vision's Tale
Antilles, 1989. Used
CD...$2.99
One of the straightest of the early albums recorded by Courtney Pine for Island – a set done in New York under the supervision of Delfeayo Marsalis, and featuring Pine blowing mostly smooth and easy on a set of standards and originals. Ellis Marsalis makes some surprisingly nice ... CD