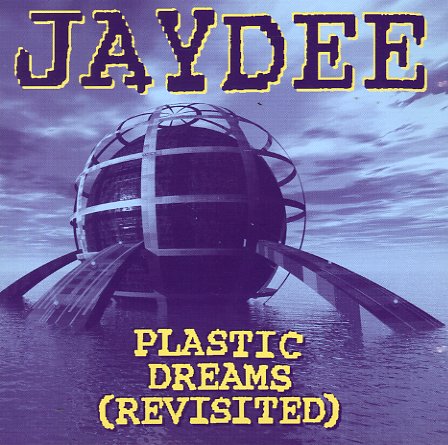 U Got Me Up - The Remixes (2x12")
Cajual, 1993. Very Good+ 2x12"
12-inch...$24.99
A wonderful new school Chicago house track from the mid 90s Chicago house revival, with production by Cajmere, and loads of remixes by Danny Tenaglia, Chris Nazuka, Derrick Carter, and Cajmere. 12-inch, Vinyl record