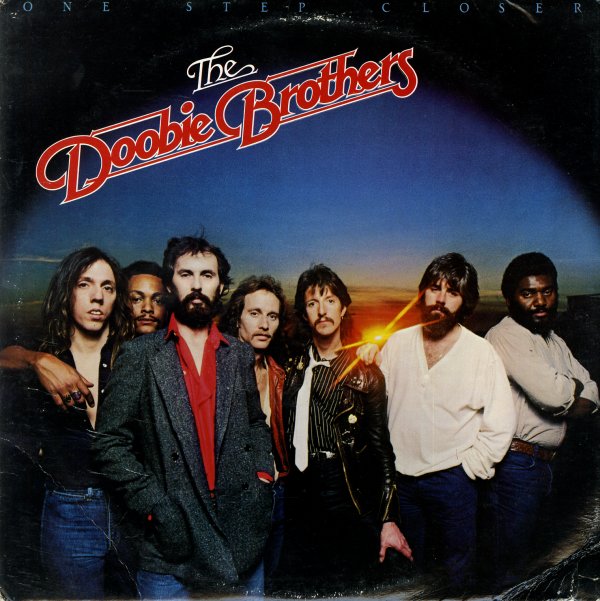 (In the embossed cover. Includes the printed inner sleeve. Cover is lightly bent along the opening.)