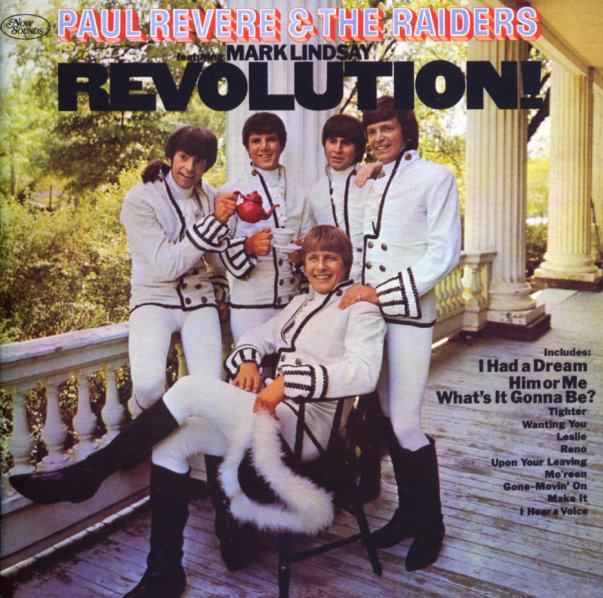 Secret Sauce (Japanese paper sleeve edition)
Columbia/Big Pink (Japan), 1975. New Copy
CD...$18.99
A great little funky rock group – one we only know from this mid 70s record – a sharp little set that should have gone on to be their big calling card over the years! The group sports some amazing guitar interplay – almost as bold as some of the bigger rock fusion efforts of the ... CD