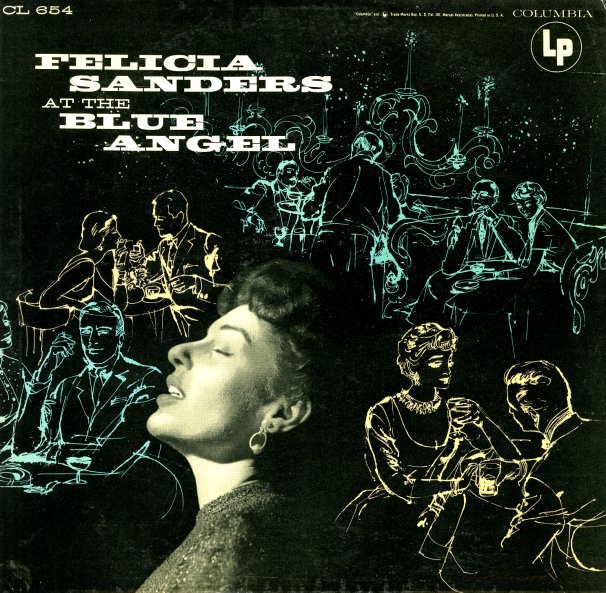 Felicia Sanders At The Blue Angel