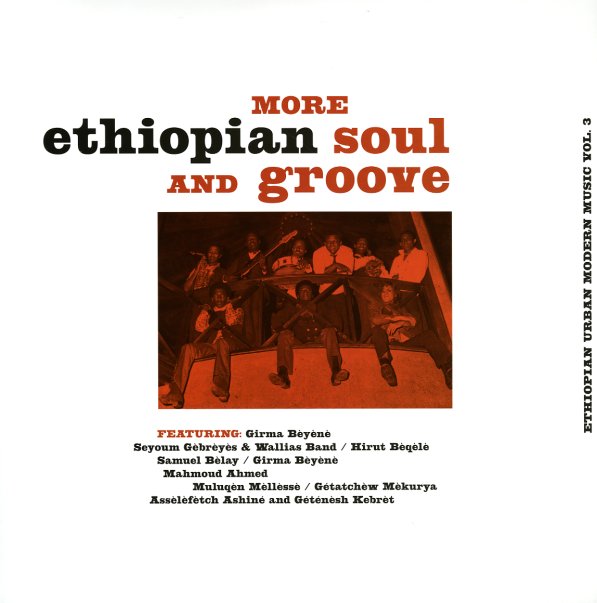 Mad music that's unlike anything else we can think of – a killer collection of funky grooves from the Ethiopian scene of the 70s – offered up here on a vinyl-only compilation! The set's a great one if you've heard the music of Mulatu, but want to dig a lot deeper – as the cats included on this set are most of his contemporaries from the golden years of Ethiopian music – and most of them work in a similar offbeat, other-worldly sort of style! Rhythms are skittish, horns are hypnotic, and the vocals on some of the tracks have a weird appeal that really transcends the boundaries of language – almost like another instrumental element that fits in wonderfully with the heavy grooves underneath. Titles on the collection are pulled from various volumes of the Ethiopiques series – making this set kind of a distillation of all its greatness. Tracks include "Yebeqagnal" and "Ene Negn Bay Manesh" by Girma Beyene, "Queresh Endewaza" by Samuel Belay, "Ewnetegna Feqer" by Hirut Bequele, "Lomiwen Teqebeletch" by Mahmoud Ahmed, "Gedamay" by Getatchew Mekurya, and "Metche New" by Asselefetch Ashine & Getenesh Kebret.  © 1996-2022, Dusty Groove, Inc.