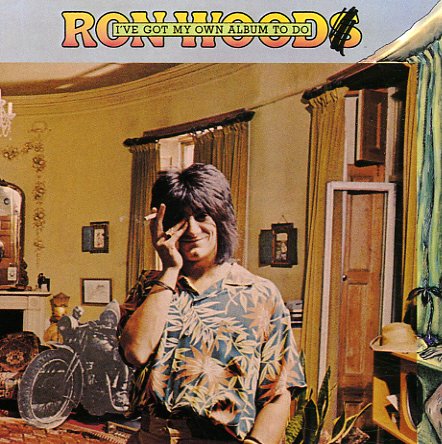 I've Got My Own Album to Do

Nice solo material from the great Ronnie Wood – with help on guitar and vocals from Keith Richard!  © 1996-2020, Dusty Groove, Inc.
(Cover has a cut corner.)