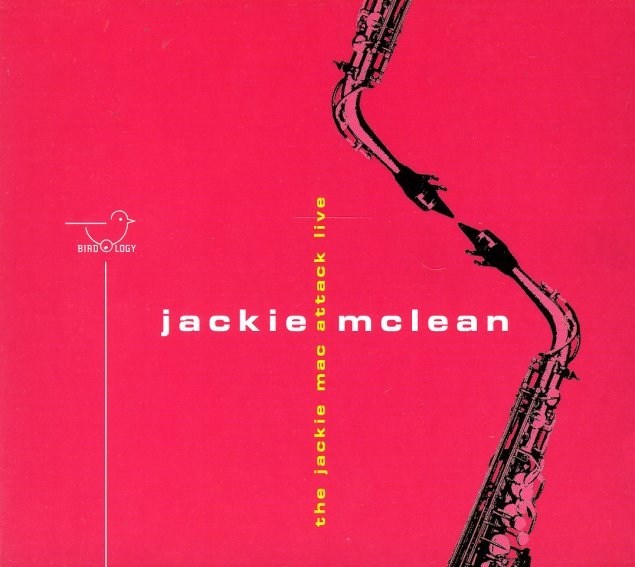 Jacknife
Blue Note, 1965/1966. Used
CD...$32.99
A heck of an album from Jackie McLean – extremely soulful work from the mid 60s, recorded right at the height of his "new thing" period! That quality may be one reason why the session was never issued at the time (it only made a brief appearance on vinyl in the late 70s, and is ... CD

One Step Beyond (with bonus track)
Blue Note, 1963. Used
CD...$14.99 (CD...$14.99)
An amazing album – simply groundbreaking, and a key turn for Jackie McLean! The record features a group of hip young players – including a very young Tony Williams, plus Grachan Moncur III, Bobby Hutcherson, and Eddie Kahn – all playing in a spare contemplative modernist mode ... CD

Jackie's Bag (RVG remaster edition)
Blue Note, 1959/1960. Used
CD...$6.99
A real classic by Jackie McLean – a record that's pulled from 2 different sessions, but which stands out with a strikingly unified feel! The album was cut during the height of Jackie's bop years for Blue Note – with one 1959 session that featured Donald Byrd and Sonny Clark, and ... CD