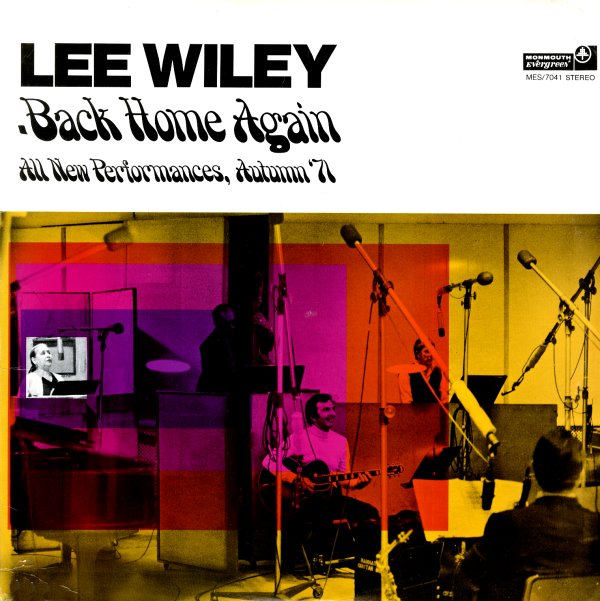 West Of The Moon
RCA, 1956. Very Good
LP...$1.99
A great set of torchy ballads from Lee Wiley – a singer who virtually helped invent the genre on record with her classic sets for Columbia Records! This album's done a few years after those – and features backings by Ralph Burns, who brings a fair bit more sentimental moments to his ... LP, Vinyl record album