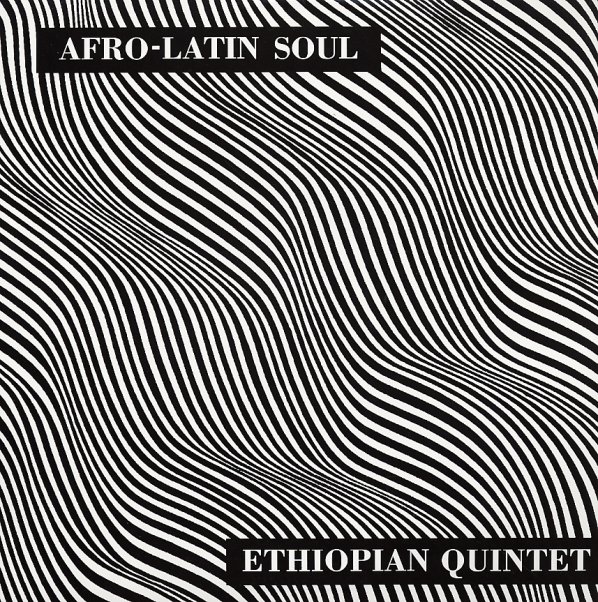 Pure insanity from the mighty Mulatu – one of his few American albums from the 60s! The record's an incredible blend of New York Latin and some of the more Afro-styled grooves Mulatu explored more freely on his Ethiopian recordings – served up in a jazzy style that has plenty of vibes in the mix, and lots of percussion at the bottom! The record is a treasure throughout – other-worldly, yet still very hip and swinging – a mysterious bridge between Latin America and Africa, suspended on waves of wonderful sound! Titles include "Shagu", "Mascaram Setaba", "Almaz", "Mulatu's Hideaway", "Askum", "Playboy Cha Cha", and "One For Buzayhew".  © 1996-2021, Dusty Groove, Inc.

Alors Nosferatu Combina Un Plan Ingenieux
Cacophonic (UK), Late 60s/Early 70s. New Copy (reissue)
LP...$22.99 26.99
Never-heard music from from French free jazz legend Francois Tusques – sounds that grew out of a 1968 "happening" experiment he was doing on the Parisian scene – but which then took stronger force as the American avant garde descended on the city during the BYG/Actuel ... LP, Vinyl record album

Folks
Idibib/Manufactured, 1980. New Copy (reissue)
LP...$18.99
A lasting classic from drummer Doug Hammond – maybe one of his most widely-circulated records, even though the whole set is still relatively obscure! That doesn't stop the music from being great, though – and the whole thing is a great bridge between the New York loft jazz years of the ... LP, Vinyl record album