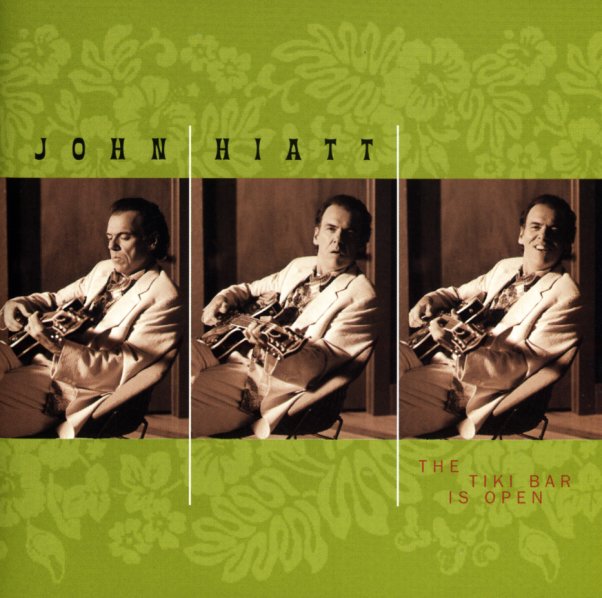 Hootenanny
Twin Tone, 1983. Used
CD...$4.99
Ahhh . . . The young genius of The Replacements! A bit punk, a bit garage, with a heartfelt quality that you didn't always find in indie rock at the time. These rough hewn gems are already as brilliant as they can be – shiny little diamonds that show Westerberg and crew working at top form, ... CD