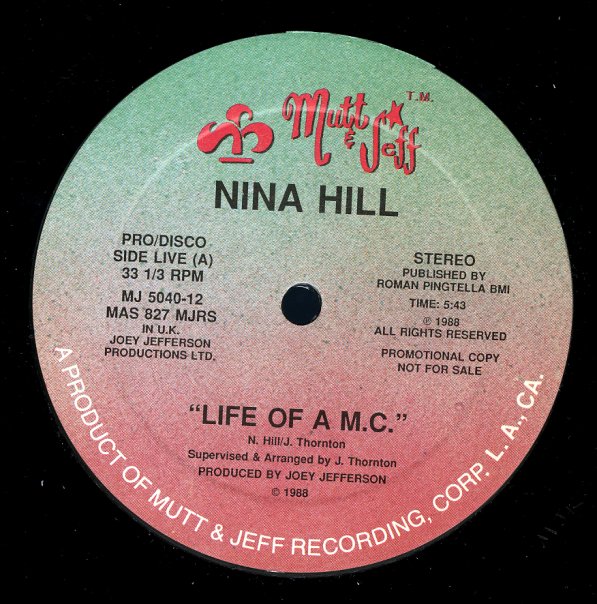 Life Of A MC/I Am The One