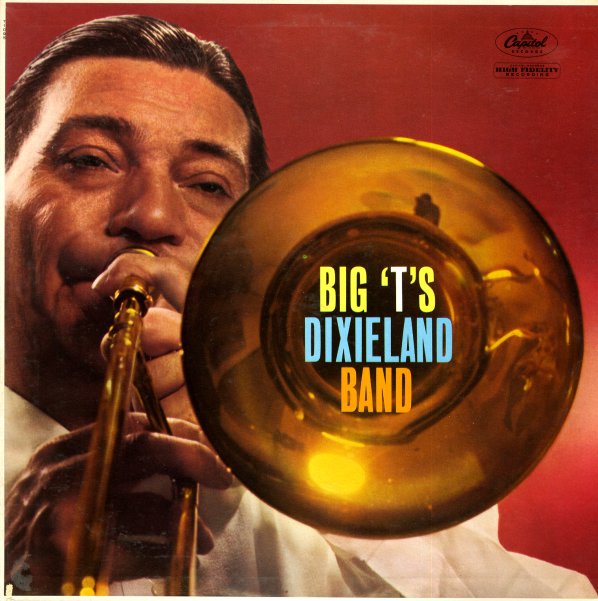 With Jerry Fuller on clarinet, Dick Oakley on trmpet, Don Ewell on piano, Rennie Greb on drums, and Stan Puls on bass, with arrangements by Mike Simpson and Don Ewell.  © 1996-2022, Dusty Groove, Inc.
(Mono rainbow label pressing. Cover has a half split top seam and some aging.)

Keys West
Capitol, 1955. Very Good-
LP...$14.99
A great solo set from Kentonite Claude Williamson. The west coast piano player takes on a number of standards, some in solo format, some with a trio including Max Bennett and Stan Levey. Nice fifties jazzy line drawing on the cover. Titles include "Spring Is Here", "Get Happy" ... LP, Vinyl record album