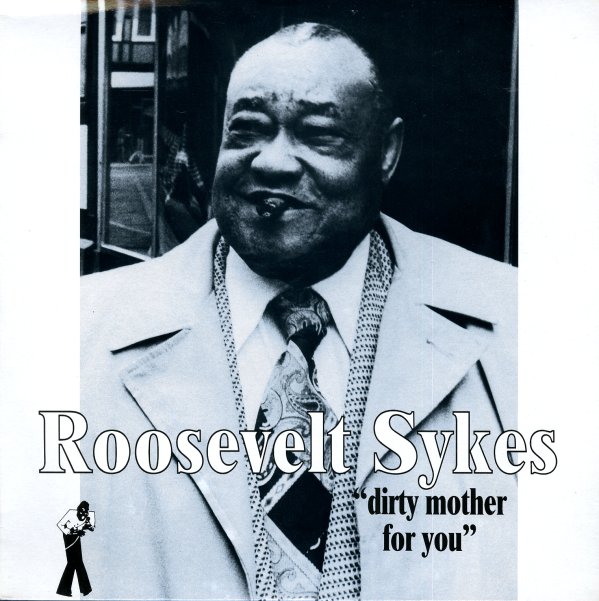 Dirty Mother For You