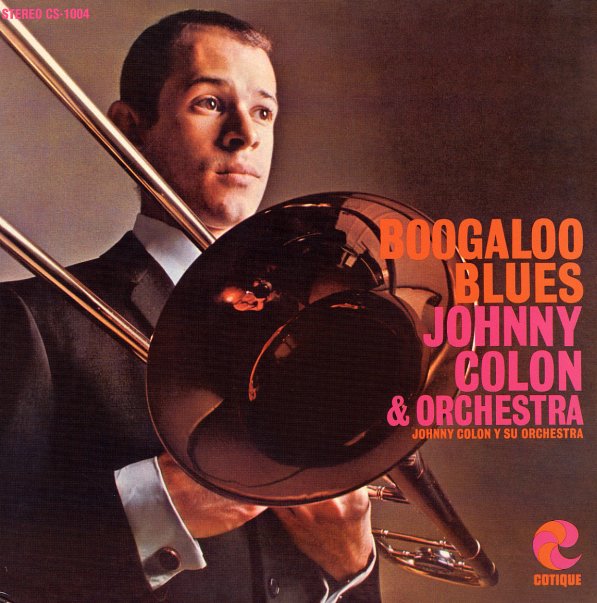 A landmark record that should be in any Latin collection! At the time of this album, Johnny Colon was a young trombonist just getting his start – working in the turbulent late 60s Spanish Harlem scene, and picking up on the wide range of styles going down in the hood. At one level, he was a straight player with a love for the sound of the early 60s descarga era – but at another, he was a young kid absorbing all the soul, funk, and drug influences that were coming out of other groups at the time. The result is a really amazing album with a slow, sinister groove that's unlike anything else we can think of. Tracks roll over one another with uncanny beats and a sad and soulful feel – shifting between English and Spanish to reflect the speech patterns of the members of the band – and really opening up with some killer grooves that have made the album a treasure for years! Titles include "Judy (part 2)", "Canallon", "Jumpy", "Boogaloo Blues", "Descarga", and "Mi Querida Bomba".  © 1996-2023, Dusty Groove, Inc.
(Out of print.)