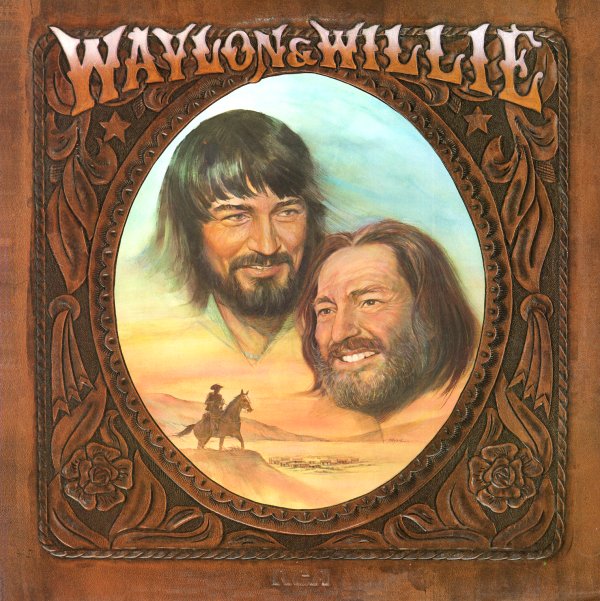 Our Favorite Folk Songs
RCA, 1961. Very Good
LP...$1.99
A set that maybe has a bit more of a stripped-down vibe than some of the other records by The Browns – stronger acoustic guitar, which is matched by the superb vocals of Jim Ed Brown and sisters Maxine and Bonnie! There's some slight traces of RCA production, but in keeping with the title, ... LP, Vinyl record album

Abilene
RCA, 1963. Very Good+
LP...$4.99
A seminal album from the great George Hamilton IV – a richly-voiced singer on 60s RCA, and one who was maybe a key link between Nashville and some of the folk boom of the time! George's music is definitely country, but it's also got maybe some of the younger appeal of the other scene – ... LP, Vinyl record album

Here's Patsy Cline
Vocalion, Early 60s. Sealed
LP...$14.99
A set issued after the too-soon passing of Patsy Cline, but one that adds plenty to her too-small catalog from the time – with tracks that include "Life's Railway To Heaven", "I've Loved & Lost Again", "In Care Of The Blues", "How Can I Face ... LP, Vinyl record album

Old Time Songs Vol 2
County, 1969. Near Mint-
LP...$7.99
(Cover has light wear and aging, an index label at the spine, radio station marker across the top, and some notes in pen in back.) LP, Vinyl record album