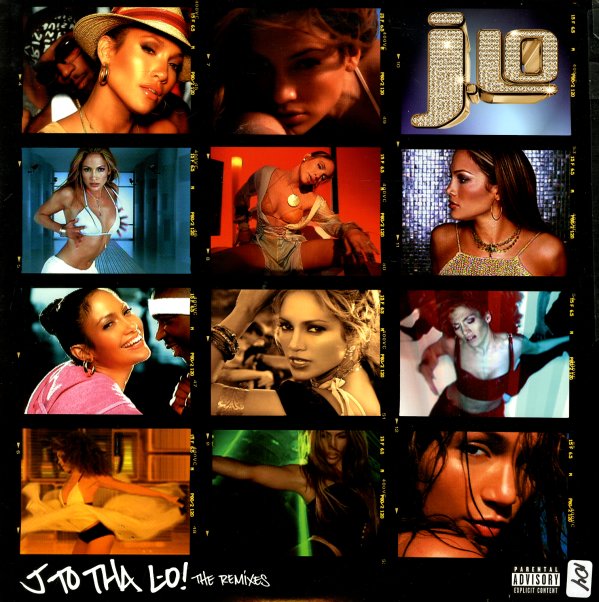 J To Tha L-O! The Remixes

(Includes the printed inner sleeves. Cover has a promo sticker and light wear.)

Greatest Hits (Epic)
Epic, Late 60s/Mid 70s. Near Mint-
LP...$4.99
Tyrone! Certainly one of the undisputed masters of the Chicago soul scene, with a voice that was instantly recognizable, and a style that matched raw roots with classy production. This early 80's set brings together 12 of Tyrone's classic sides for the Dakar/Brunswick label. Titles included are ... LP, Vinyl record album

Too Hot To Handle
Epic, 1976. Very Good+
LP...$11.99
A killer album of crossover soul from the mid 70s – one that dropped like a bomb when it hit, and gave this UK group a number of big hits in America! Keyboardist Rod Temperton wrote all the tracks on the album – and he's got keen talent for both funky numbers and ballads. If soul ... LP, Vinyl record album

Starchild
Epic, 1984. Very Good+
LP...$9.99
A stunning solo effort – Teena's second on Epic, and proof that she could still put out the goods on her own! Don't worry about the absence of Rick James here – as things are mighty tight, and right on the money – that wicked blend of funk and soul that got Lady T a great start ... LP, Vinyl record album