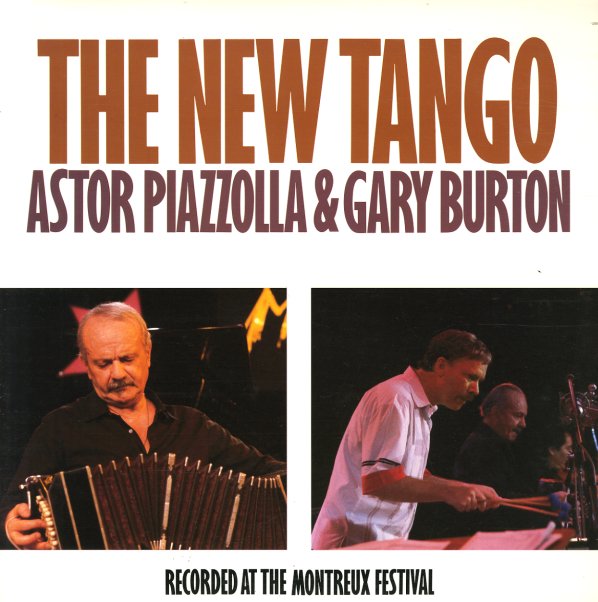 A beautiful collaboration between vibist Gary Burton and the legendary Argentine tango master Astor Piazzolla – a key US release for Astor in the 80s, and a record that helped bring his talents to a whole new audience! The record's actually one of the most sensitive sides that Piazzolla ever recorded – and the presence of Burton's vibes really helps shape a whole new sound for the record – one that still holds onto some of Astor's "new tango" modes, but which also opens up with a freer sense of exploration on both instruments. The group appears to be Astor's own – with piano, guitar, violin, and bass alongside the two main players – and titles include "Vibraphonissimo", "Nuevo Tango", "Laura's Dream", "Operation Tango", and "Milonga Is Coming".  © 1996-2022, Dusty Groove, Inc.