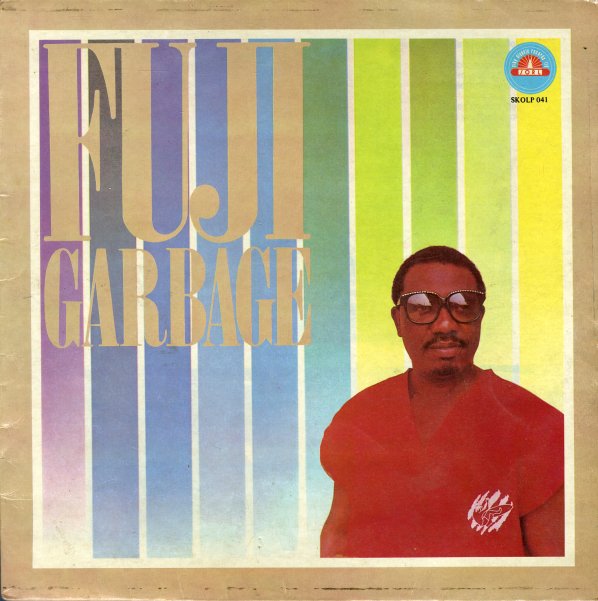 Many Voices Of Miriam Makeba
Kapp, Mid 60s. Near Mint-
LP...$7.99
A great album – even if Miriam's not in as many voices as promised by the title! (Who do they think she is – Rich Little?) The recording quality appears to be live – as the tracks have an open jamming style, with Miriam singing in that rich, folksy style of her early years, ... LP, Vinyl record album

Drums Of Trinidad
Cook, Late 50s. Good
LP...$9.99
Awesome session of early hand drum recordings from Trinidad. Largely an ethnomusicological document, this set has some insulting colonialist commentary on the back, but the rhythms in the grooves are totally smoking, with titles like "Drumology", "Calypso In Drums", "Koroma ... LP, Vinyl record album