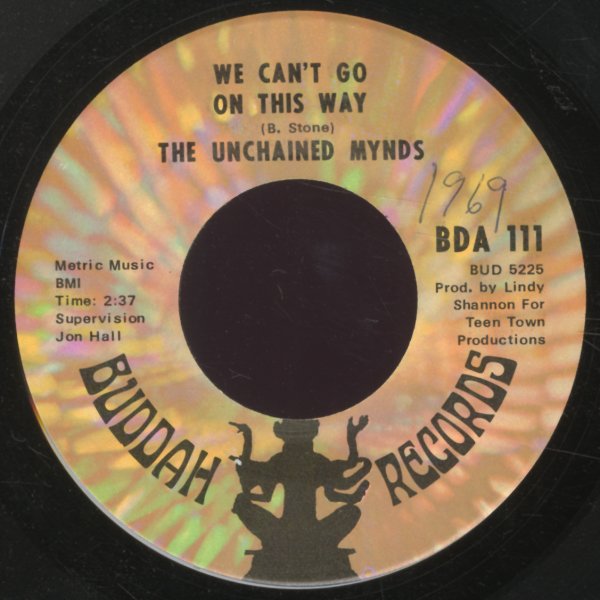 Going Back To Miami/We Can't Go On This Way