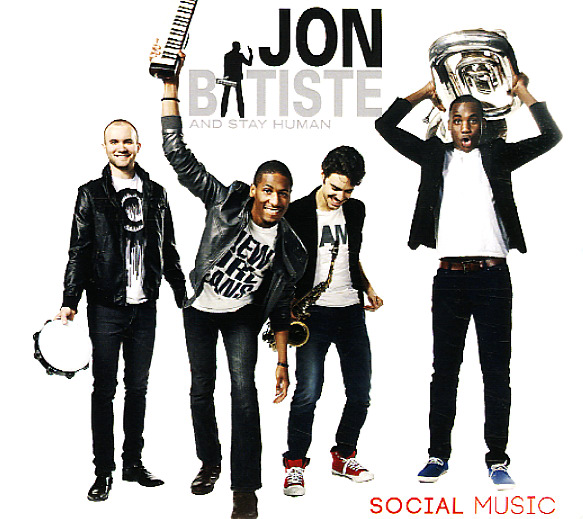 A really unique album from pianist Jon Batiste – a set that's straight jazz at some points, a bit Crescent City at others, but always with a feel that's very individual – and one of the freshest new styles we've heard in years! Jon's instrumental tracks are wonderful – full of rich feeling and color that comes not just from his own work on piano and other keyboards, but also from the quintet's instrumentation – which occasionally features tuba used in this unusual bassy-bottom mode – alongside great alto from Eddie Barbash. Some numbers are vocal tracks – with lyrics that are personal, and surprisingly powerful – usually relatively simple, but integrated with the instrumentation at a level that's very different than the usual jazz vocal mode. Titles include "It's Alright", "Lonely Cry In Manhattan", "D Sharp Movement 1", "The Spirit Is With Us", "Express Yourself", "Let God Lead", "San Spirito", and "Naima's Love Song".  © 1996-2021, Dusty Groove, Inc.