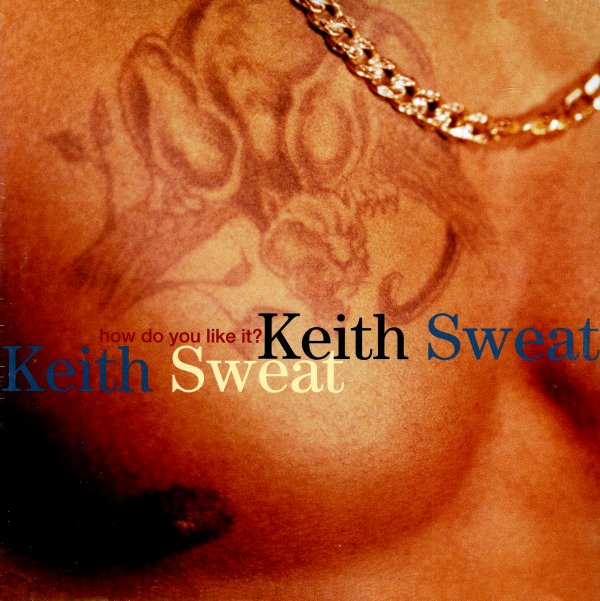 Bad For Me/Back Of Your Mind
Elektra, 1979. Near Mint-
12-inch...$7.99
A tightly stepping little number from Dee Dee Bridgewater – the soulful title track to her album of the same name, remixed here with a bit more flair by Larry Levan! The tune skips along at a really upbeat little pace – not really club, and with more of a boogie flavor overall – ... 12-inch, Vinyl record

Love Injection/Gone For The Weekend
Elektra, 1979. Very Good+
12-inch...$4.99
A sweet funky club track, with a great jazzy style that reminds us a lot of work at the time by Don Blackman or Bernard Wright! The cut's got a groove that sort of mixes P-Funk and early 80s groove – with some very nice keyboards and riffing guitars, topped off by some wonderfully sweet ... 12-inch, Vinyl record