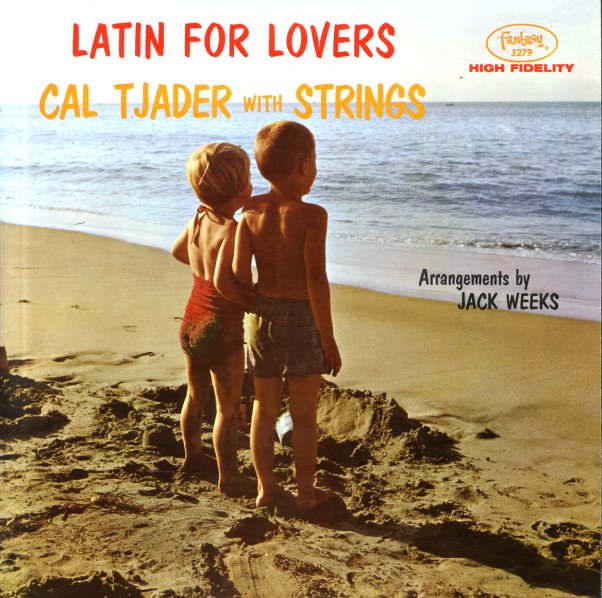 Sublime mellow work from Cal – vibes mixed with strings mixed with Latin percussion – a nicely laidback take on his classic 50s sound! The core group is still one of Cal's Latin best – with Mongo Santamaria and Willie Bobo on percussion – and many tracks have some great flute work by Paul Horn, snaking through the mellower grooves with a sound that's sad and soulful. Titles include "Stella By Starlight", "Ode For Margo", "Martha", "Spring Is Here", and "Star Eyes".  © 1996-2021, Dusty Groove, Inc.
(60s blue label, black vinyl pressing.)