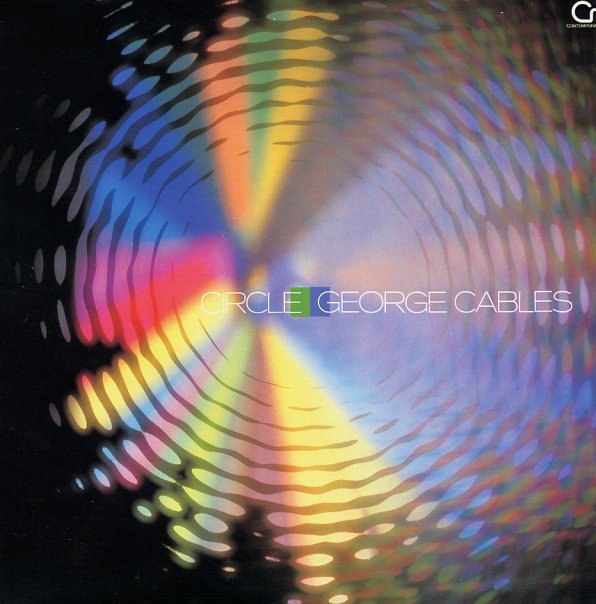 Lovely work from George Cables – one of the strongest piano stars to emerge from the west coast scene of the 70s, and one of the most soulful too! The album features a core trio of Cables on acoustic piano, plus Rufus Reid on bass and Eddie Gladden on drums – and they're joined on 2 tracks by Joe Farrell, who plays some wonderfully lyrical flute. One track features Cables on electric keys, plus sax by Ernie Watts – and titles include "The Phantom", "Circle", "Love Song", "Beyond Forever", and "Thank You Thank You".  © 1996-2021, Dusty Groove, Inc.
(80s Fantasy pressing. Cover has light wear and a promo stamp.)