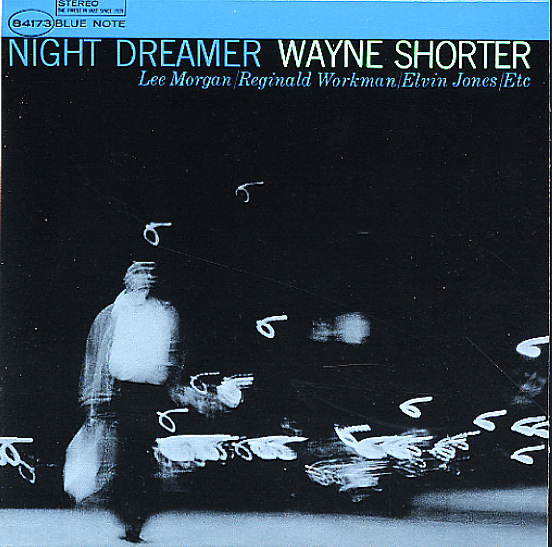 Beautiful – simply beautiful – one of the greatest Wayne Shorter albums for Blue Note, and one of our favorite jazz albums ever! The record is a masterpiece of lyrical delight – soul jazz mixed with slight touches of experimentalism – but still warm, swinging, and personal enough to captivate even the most novice jazz listener. A players are at the top of their game – and in addition to Shorter's tenor, the group features Lee Morgan on trumpet, McCoy Tyner on piano, Reggie Workman on bass, and Elvin Jones on drums. The tracks unfold in lyrical, modal beauty in a really wonderful way that was barely ever duplicated again – and titles include "Night Dreamer", "Oriental Folk Song", "Virgo", "Charcoal Blues", "Armageddon", and "Black Nile".  © 1996-2021, Dusty Groove, Inc.